Rice husk charcoal (RC) produced from the pyrolysis of rice husk (RH) can be used as a cost-effective biochar in rice-based farming systems. A two-year field experiment was conducted to evaluate the effects of RC application on the balance between carbon (C) sequestration and greenhouse gas emissions, and on rice productivity, in an Andosol paddy field The experiment compared the following treatments: RC applied at 10, 20, and 40 t/ha (RC10, RC20, and RC40, respectively), RH applied at 20 t/ha (RH20), and a control without RC or RH application (CONT). The application of RC and RH was carried out in the first year of the experiment. Data on the growth and yield of rice, and on soil physicochemical properties, were collected in both years, while data on greenhouse gas emissions were measured in the first year. The results showed that the silicon (Si) content of rice straw was higher in the treatments including RC or RH than in CONT in both years, although rice growth and yield parameters were not significantly different among the treatments in either year. There was a positive linear correlation between C storage in the top 10 cm of the soil and the RC application rate. In the first year of the experiment, the CO2 equivalent balance between soil C sequestration and the combined global warming potential (GWP) of CH4 and N2O emissions indicated that the treatments in which RC was applied stored more C in the soil than the CONT, whereas the RH20 treatment emitted more C than the CONT. At the end of the experiment, the increases in soil C contents relative to CONT corresponded to 66–122% of the amounts of C added as RC and 65% of the C added as RH. The amount of soil C sequestration would be much greater if the downward movement of RC and RH below the top 10 cm layer of the paddy field was taken into consideration. These findings suggest that rice husk charcoal application increases the Si content of rice straw and enhances soil carbon sequestration in an Andosol paddy soil. Further field studies are needed to confirm the beneficial effects of increasing the Si content of rice straw in different soil types and under different environmental conditions. 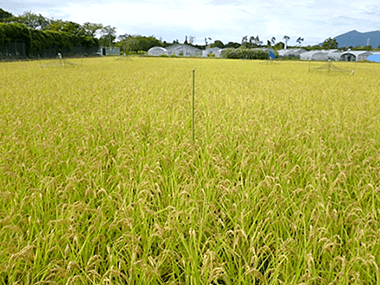 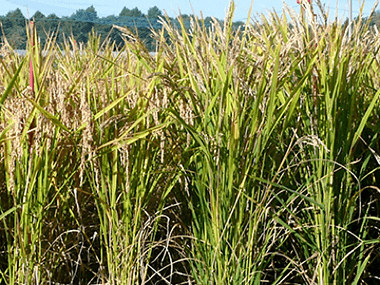 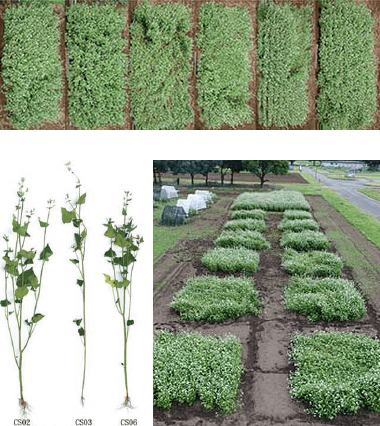